The vast majority of people in their fifties and sixties who consider themselves part of the new middle aged group are highly spiritual.

They have different religious beliefs, but almost all of them believe in a higher power.

A belief in a Supreme Being or God apparently is core to their success in staying young and feeling healthy.

One notable difference in this age group as compared to people who are biologically much younger is that a strong belief in the Almighty is a core value that has sustained them over the years.

The New Middle Aged Group have learned to use their spiritualism as a source of strength and moral guidance. It has provided them with a compass that help-s them find their way through the various trials in life that people normally encounter.

Without faith in God people in their fifties and sixties would be hard pressed to cope with the troubles of our times such as acts of terrorism or natural disasters.

This coping mechanism is more of an instinctive trait than a learned one. People in the New Middle Aged Group tend to rely more on instinct then their younger counterparts who rely more on what is logical.

It is good instincts and a reliance on faith in one Supreme Human Being that has gotten this age group to the position they are in now.

The New Middle Aged Group is inquisitive and constantly looking for the inspiration to increase their spiritual knowledge.

Contrary to public opinion this age group is very open to learning new things, changing their views, and taking quick action that enables them to stay ahead of the longevity curve.

This is how they stay young, by trying new things, and challenging themselves to do ever more with their lives.

The New Middle Aged Group are the wealthiest in our nation with tremendous purchasing power and the ability to be a dynamic force for good.

Their spiritual leanings tend to make them amongst the most charitable and caring of age groups nationwide. It is a philosophy of ‘giving back’ that promotes their feelings of kindness and caring.

Those of us who are approaching our fifties might do well to take inspiration from this age group, and learn to rely more on our faith in God to help us live long and happy.
*****


To learn how to use your spiritualism and faith to look, act, and feel younger, please access http://newmiddleagedgroup.blogspot.com
Posted by Arthur Levine at 8:17 AM 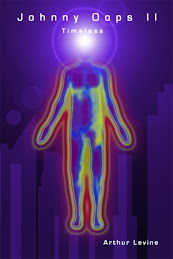 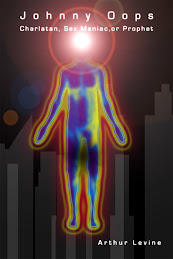